in Toto strives to meet the needs of our community by offering programming both online and in person! See below for our Coummunity Showcase, Articles, Videos, and Photos of in Toto.

Click on the buttons below to jump to that section.

April has been designated as a month for Autism since 2011. At Toto, every month is one where we are aware, accept and include autistic participants. This month we are making sure to showcase some of the work and creative skills they share with us all year. We encourage the community to build their awareness and work to include autistic individuals.

We can’t wait to show you the results of a recent discussion during a group on “Who would be on your ultimate Super Hero team?” Thanks to Toto Volunteer, Kim Bingham for giving the staff graphic novel makeovers for the month of April to help us celebrate Autism Acceptance! Kim Bingham is one of our center participants that creates amazing comics and art! How relatable is this?! Our Minecraft groups have been busy at work making new worlds AND throwing birthday parties! Peep that cake they made on the pedestal. AND everyone brought Ralph a gift.

Check out some of the artwork that has been done at Toto recently!

Aging up in Autism 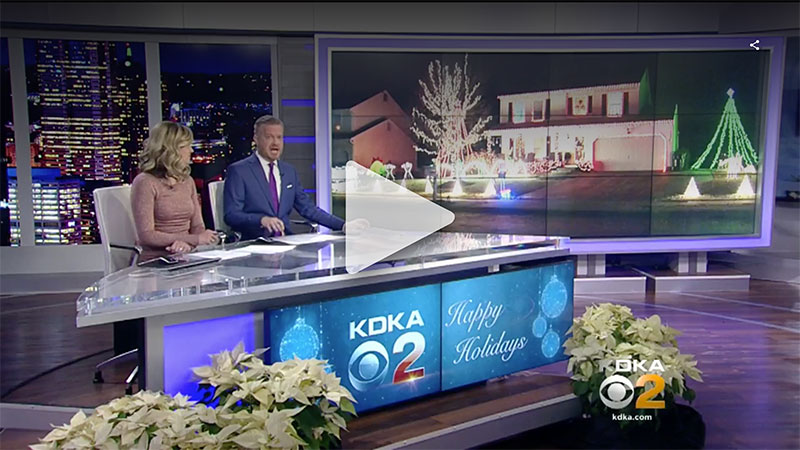 There are some really amazing holiday lights in neighborhoods throughout the area. But there’s one in Cranberry Township, Butler County, which is pretty impressive, and it raises money for an important cause 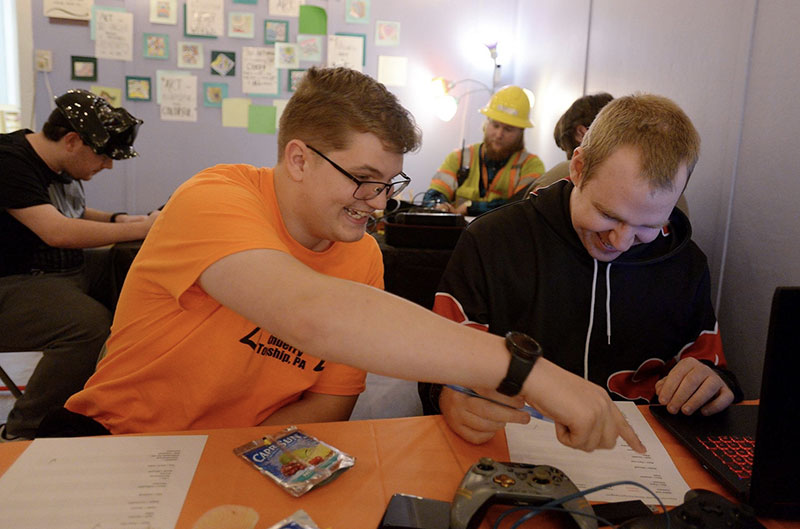 Zelienople center safe place for those with autism

For families of people with autism, it is not always easy to find a place where they can have fun in a stress-free environment. That is why the free Parents in Toto Autism Resource Center in Zelienople was started to serve hundreds of families from throughout the region. 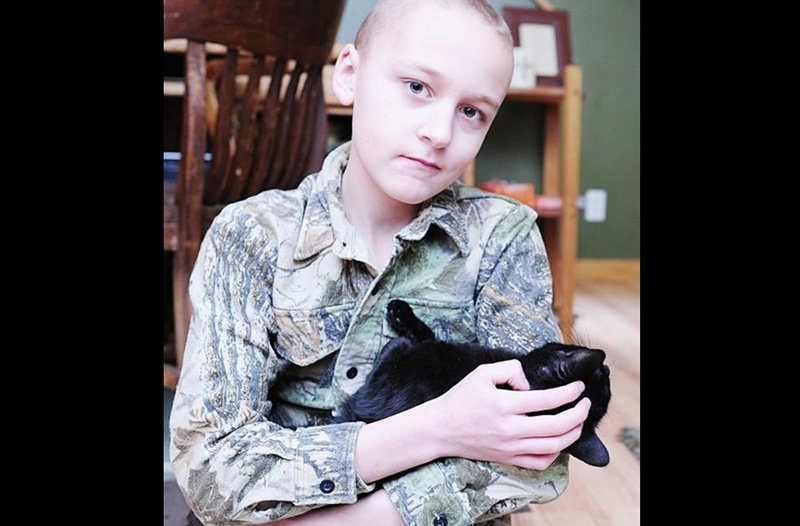 Parents putting their heads together against autism

Heather Frech of North Sewickley Township knows about autism. It is a part of her family’s daily life. Her son Joey, 9, was diagnosed with Asperger’s syndrome about four years ago, after what Frech describes as a long journey. Asperger’s is an autism spectrum disorder, one of a distinct group of complex neurodevelopment disorders characterized by social impairment, communication difficulties and restrictive, repetitive, patterns of behavior.

Mary Limbacher couldn’t help but feel frustrated during the years before her son Andy was diagnosed with Asperger’s syndrome, a form of autism, seven years ago. Limbacher, of Cranberry Township, was equally frustrated in the three years that followed as she fought to learn more about autism spectrum disorders. 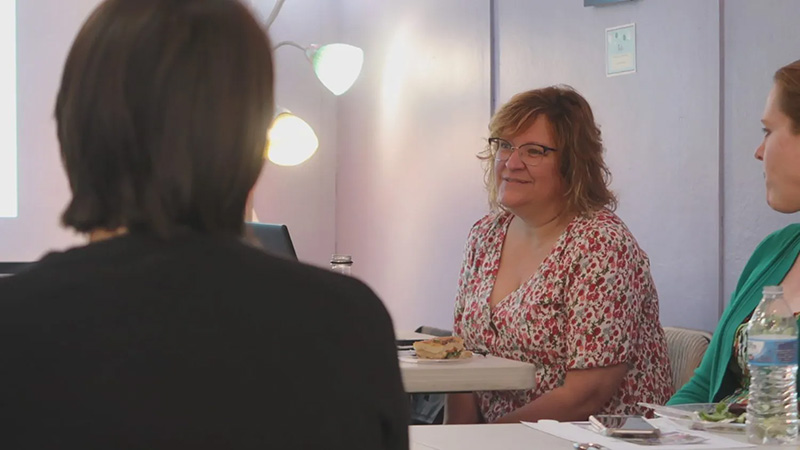 Spotlight: Parents in Toto on learning with Autism & supporting those in need

Quality of life is increased when we have a sense of community around us and understanding from our loved ones. A good life at home can bring many positive outcomes for people afflicted with disorders. Mary Limbacher knows how difficult it can be when a parent hears the word “autism” in relation to her own child. When she and her husband first heard that word to describe the behavior of their son, Andy, she was stunned. “The first time I heard the word 14 years ago, I didn’t even know what it really was,” she said. Mrs. Limbacher began her own research campaign, reading and learning as much as she could about the diagnosis. It didn’t help that the diagnosis came out of what seemed like nowhere for the couple and that school administrators gave them little advice. A calm and caring place

When Mary Limbacher’s son was found to have Asperger’s syndrome when he was in the fifth grade, the confirmation came after three years of misdiagnosises, rounds to different specialists and endless questions without answers. Andy Limbacher is an adult now, taking classes for a mechanical engineering degree at Butler County Community College and holding down a part-time job, but Mary Limbacher said, “I will never forget how lonely and desperate I felt for my son and for me, too.”

When Mary Limbacher’s son was diagnosed in fifth grade with Asperger’s syndrome, a particular form of autism, she realized how important a support base would be in raising her child. As her son was entering sixth grade in 2000, Limbacher began Cranberry CARES, a support group specifically designed for parents with children who have Asperger’s syndrome. Limbacher realized that she was not alone and made it her goal to help parents and individuals who deal with forms of autism in any way she could. In the beginning of 2008, Limbacher opened the doors of her non-profit, Parents in Toto, located at 143 South Main Street in Zelienople, to help others. Autism to many is a scary term. It is a diagnosis that no parent wants to hear. Many parents, who struggle to find out what is wrong with their child, are relieved to receive a definitive diagnosis. This gives the family and service providers a place to start in helping the child mature and develop into a contributing member of society. Artist with autism, Cree Mullin, in an interview with William Rock on Art and Inspiration, articulates autism and how it actually enhances his sensitivity and insights in terms of the life he lives and the art he creates. In addition, Mary Limbacher founder of Parents in Toto an Autism Resource Center for families, discusses the characteristics and creative sensitivities of those diagnosed with autism and aspergers.